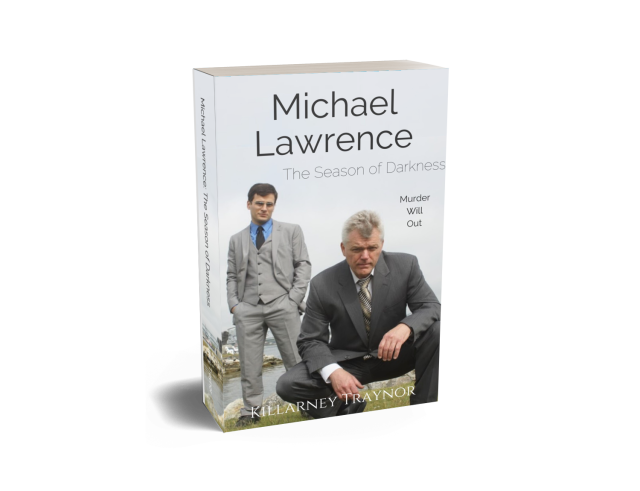 "...A masterful mystery with a robust cast of characters and a head-scratcher of a whodunit..." - Readers Favorite

His daughter's in a coma. His marriage is on the rocks. Can Detective Michael Lawrence hold it together long enough to catch a killer?

Beloved music professor Emma Gagnon is dead. It doesn't look like murder... until someone breaks into Emma's office and another body turns up. Soon detectives Michael Lawrence and Nicholas Sohm find themselves drawn into a complex web involving a missing girl, drugs, a popular author, a disappointed man, a grieving widower, a driven student with a past, a drug ring... and a killer who will strike again.

Based on the Narrow Street Films movie, "Michael Lawrence" is a taut who-dunnit with a full cast of characters. Set in Portsmouth, NH, it's a stand-alone novel that's part of the "Mysteries Next-Door" series and is perfect for lovers of procedural and British mysteries.